Ottawa October 9, 2020 – The Society for the Protection of Animals (SPA) Canada and Black Cat SEO have joined forces for October in a campaign to destroy prejudice against black cats and promote their adoption rates.

Partnership between Black Cat SEO and SPA Canada
SPA Canada and Black Cat SEO, a leader in Web seoDs in Canada, are proud to announce their partnership in an october awareness campaign that will be renewed each year to combat prejudice against black cats.
October, Black Cat Month

Black cats have long been associated with negative beliefs. SPA Canada and (a well-named) Black Cat SEO want to destroy these prejudices against these creatures and remind people that “as with humans, we must not judge cats by their color,” said Dominique Routhier, Acting Director and Animal Biologist for SPA Canada. 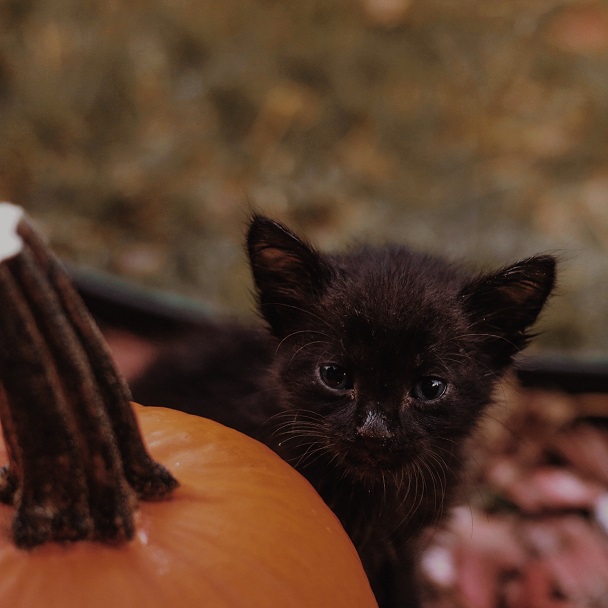 A bit of history
Black cats have long been associated with magic and witches. Because of their color, black cats were a symbol of the world of darkness and were considered creatures of the devil. “Even now, these myths survive, since 13% of people are afraid to come across a black cat because of their superstitions,” said Antonin, president of Black Cat SEO.
During this special month, SPA Canada publishes on its website an overview of the history of cats, especially black cats, which has increased negative beliefs about them, even if they are also associated with positive beliefs.
Promoting the adoption of black cats

Today, even if black cats are not associated with the myths of witches, negative prejudices still exist. Everyone knows that black cats are unfortunately the least to adopt, and the first to be euthanized when the shelters are full. Black cats stay in shelters 24% longer than other cats. Yet a cat is a cat, whether it is white, black or grey! SPA Canada and Black Cat SEO are joining the fight against black cat discrimination this month to destroy myths about them and promote the adoption of these adorable companions. 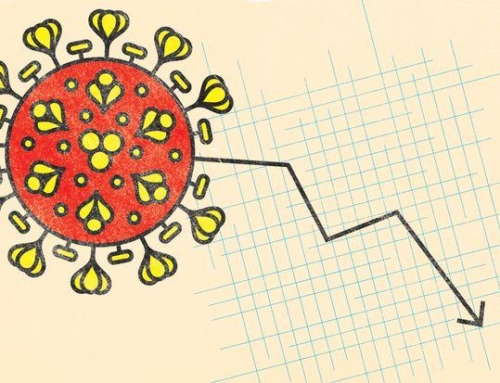 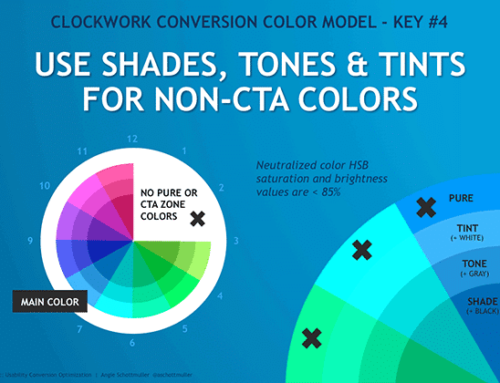 Conversion and CTA for SEO Gallery

Conversion and CTA for SEO 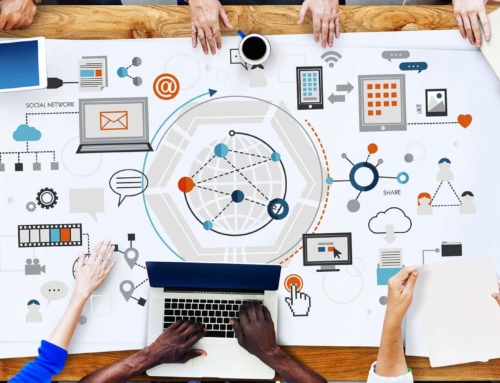 The foundations of the long-term SEO strategy in 2019 Gallery

The foundations of the long-term SEO strategy in 2019 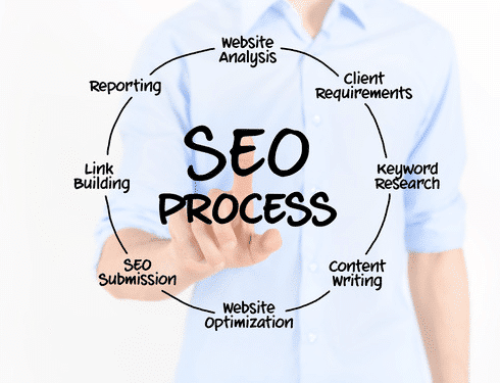 The example of a balanced SEO strategy: On-site content and Link Building. Gallery

The example of a balanced SEO strategy: On-site content and Link Building. 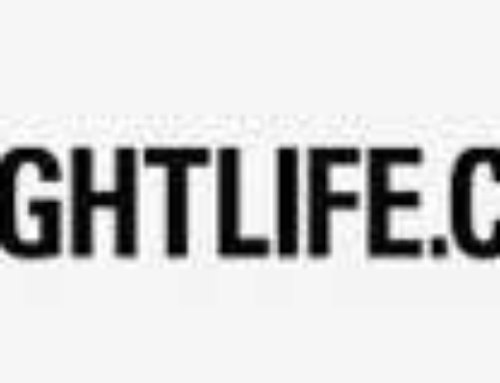