Voice search on the rise! Have you optimized for voice?

Accueil » Voice search on the rise! Have you optimized for voice?
Previous Next

Voice search on the rise! Have you optimized for voice?

If you haven’t optimized your website for voice search yet, there’s no better time to do so. Before there were smartphones, hardly anyone talked about their search queries. Very few users wanted to talk to their computer screens or in an external microphone. Now, users, seers and SEO are attacking this new market.

Then, with the release of the first smartphones, voice search slowly began to enter the market and, in 2010, Google launched its voice search. In 2013, the number of voice searches began to catapult towards today’s massive acceptance. In 2017, however, 42 of voice users reported using the feature for the first time in the past six months.

According to the most recent annual report by automotive industry expert Mary Meeker, 20 of all mobile queries are now made via voice. Considering that Google alone now handles more than 40,000 search queries per second, non-search-optimized websites are missing in a potential market of more than 25 trillion searches each year.

It is almost impossible for our minds to really understand such a number. We can try, but we have to face enormities. If you lined up 25 million football fields, end to end, between the Sun and Pluto, you’d have enough to go 25,000 round trips!

So if SEO is your goal, that many lost opportunities can sting you a bit. That’s SEO’s job! 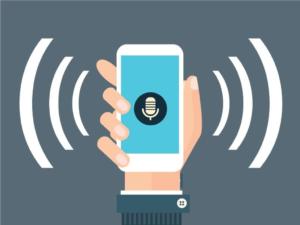 What is voice search?

No one needs to ask, “What is voice search?” Not only is the sentence quite explicit, but it happens 70 billion times a day. When it was released in 2010, Google Voice Search was virtually archaic by current standards.

Users had to call a phone number from their mobile devices, on which they heard a recorded message – not an interactive Alexa – that prompted them to pronounce their search keywords. Then the user would say a short key phrase as they type it on a computer – “voice search,” for example. Google would then open a page with its search results. And it was about that.

It wasn’t long, however, before Google began offering insights into its future voice search projects. The tech giant planned the built-in functionality with Google Maps, Google Now and a host of other products and applications. Meanwhile, Siri became our best friend, Cortana talked about our PC monitors, and Alexa stepped in to turn our homes into smart homes.

But when Google launched its Hummingbird algorithm in 2013, it opened the floodgates to a possible Internet dominated by voice search. The version for the first time introduces latent semantic indexing (LSI) to Google’s algorithm. LSI is a complex mathematical technique involving patterns in the relationships between different concepts and terms used queries.

If you’re like many of us and you’ve lost your way to that definition, just know that Hummingbird allows Google to associate related words and phrases – it recognizes semantics. If a user searches for “money,” Google will also classify the pages as “currency” and “dollars.” The update signaled Google’s desire to understand users’ intentions, in order to offer them the best possible experience and the results hoped for to achieve each time.

Now that multiple sophisticated voice search platforms are on the market, we’re really starting to understand that technology could soon transport us to a futuristic fantasy where we’ll interact with our computers same way we do with a friend. For example, users can “wake up” their devices by pronouncing a designated voice command without ever lifting a finger. And Google has led the pack in the quest for innovation.

“The destiny of Google’s search engine is to become this Star Trek computer, and that’s what we’re building,” Google’s Amit Singhal said at an event in 2013.

Google’s current algorithm is really remarkable at times. It “learns” and narrows results based on the user’s browsing habits and online behavior, such as location information, purchases and Twitter activity, as well as the progress of queries… almost like a conversation with the user. 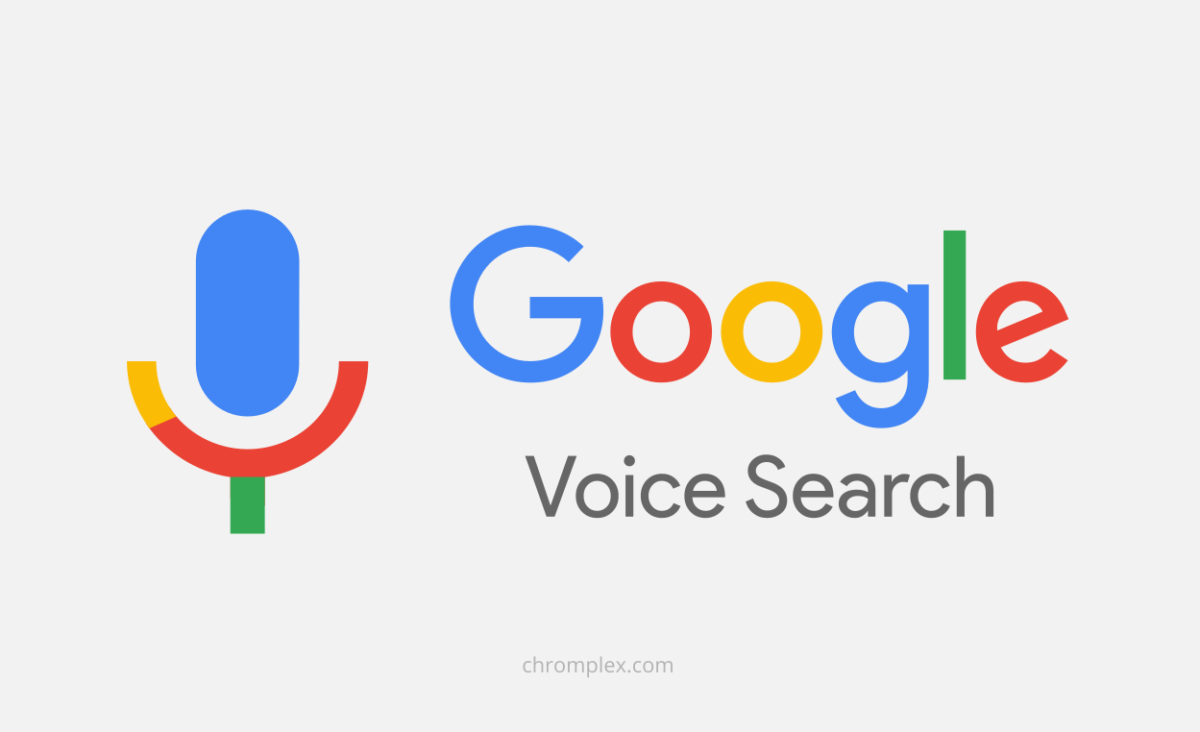 This query model looks remarkably similar to our natural speech models, making it ideal for vocal discourse and helping to propel technology further. It’s no longer as simple as stringing together a couple of disjointed keywords and designing web content around them.

Since voice search will not begin to dominate the market until the future, it is necessary to optimize websites in order to classify them for organic issues and their formulation. Optimizing voice search requires longer word sequences that form natural queries that a user can ask another person.

So instead of creating website content by emphasizing the keywords “dogs,” “dog care” and “veterinary,” in an assortment of topics, focus on organic queries such as “caring for a puppy” or even vets. “Try to include solutions that you can provide to the common reasons a user would search online for your services.

It may seem strange to ask questions on your page when your goal is to provide information, but if Google detects an accurate match when analyzing the content of your website, this can cause you problems in the SERPS. In fact, a study on Search Engine Land found that the use of voice search really took off in 2013, the use of question sentences saw a 61 percent increase in one year. The use of “who phrases” has skyrocketed by more than 130 percent, while “how” statements have increased by more than 80 percent.

Think of phrases of questions in terms of learning the 5 questions in the school writing class: Who? What? where? when? What for? Throw in “how” for good measure. Use your content to answer these questions, as they can be asked about your business. Like what:

When optimizing their websites for research, many entrepreneurs and other professionals wonder how to focus on issues when their goal is to provide answers. A FAQ page is a good place to start.

Answering the “Fair Questions” for website visitors allows a web designer to focus on long-tailed conversational key phrases, specific question queries. Divide the basic information a user can search for on your page into categories and ask questions about that information. Use each question as a subtitle and write content that answers the question about your business.

Don’t stop answering general questions about your business or organization. Be creative and try to think of specific searches from which you want your site to rank. For example, “dog food without cereals” could become the question “Where can I buy dog food without cereals at an affordable price?” Or “Are grainless dog food healthier for cocker spaniels?” 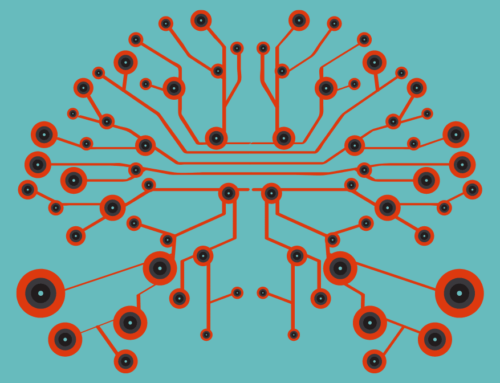 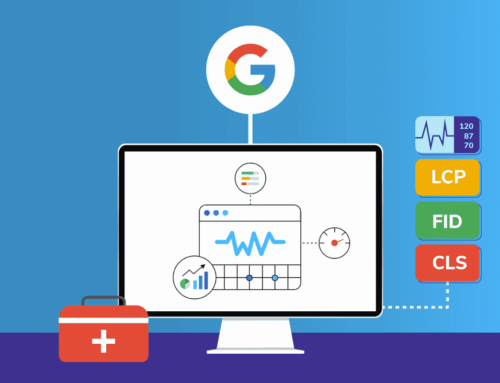 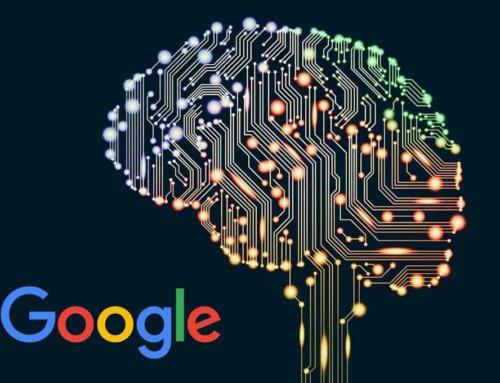 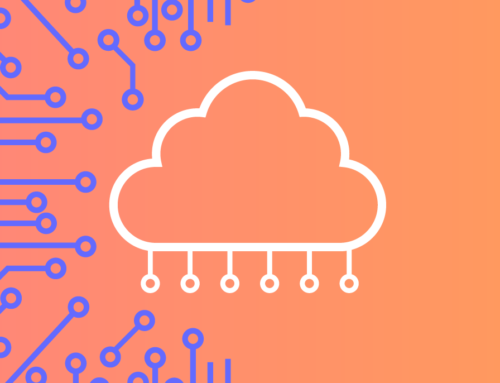 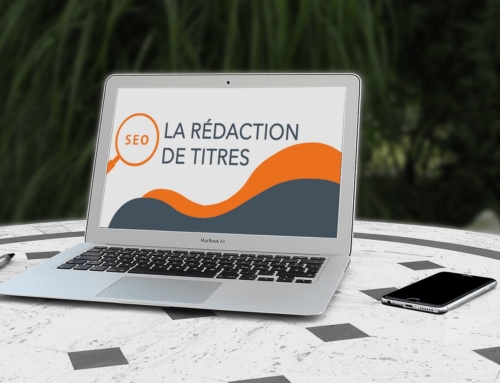 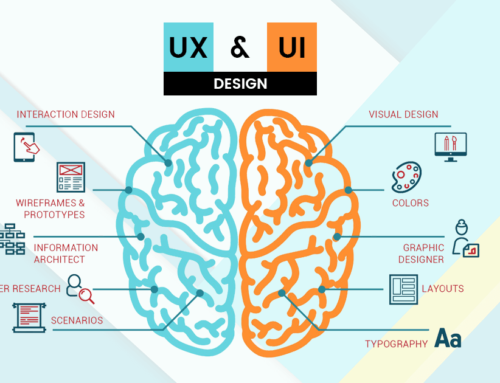 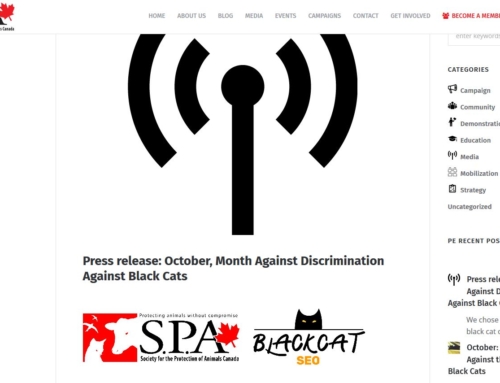 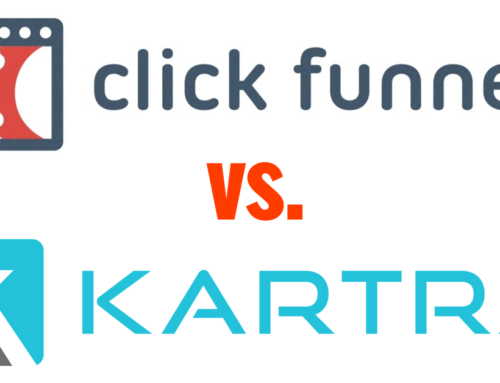